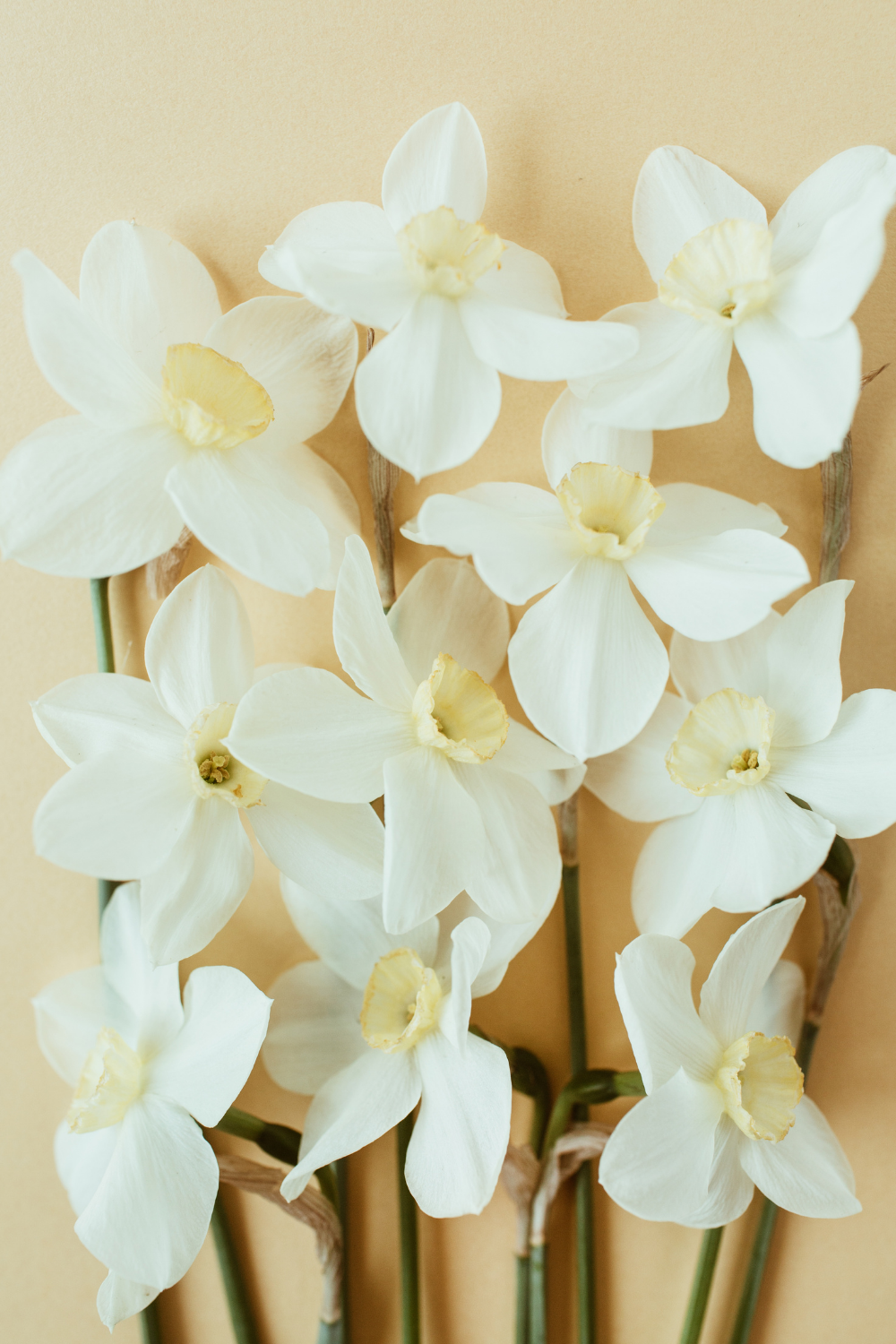 The Most High King listened to the quiet princess as she expressed her curiosity over the charming prince’s attention. She confessed that she didn’t feel like she was really his type. She was so emotional and he seemed only logical. He was obviously thinking about her as his future wife, but how could she agree to marry him without first knowing his heart? The Most High King gently reminded her of the emotional turmoil from her relationships in the past and asked her to keep her heart and mind open to the possibilities a life with the charming prince might offer.

As I mentioned last week, after four evenings together I could tell that Nate was thinking of us in terms of our future as man and wife. Actually, he brought up marriage on that first Sunday, but I had refused to speak to him about it that soon. I had given my heart away too many times before, I wasn’t sure I wanted to do it again. Especially to someone who seemed so distant from his own emotions.

Nate talked about marriage as if it were a contract. It was unlike anything I’d ever heard before. It felt cold and unnatural to me. As we got to know things about each other we each kept our emotions separate. We never touched, we never confessed our admiration for one another, we just talked about stuff.

Because I wasn’t emotionally dependent on his response to my thoughts I found it very easy to be completely honest with him. He must have asked me a million and one questions about my childhood, my parents, what I thought marriage was, what I wanted my family to look like, about my planned future… The questions were so quick and direct, at times I felt as though I were under suspicion. I never feared being honest because there wasn’t enough of an emotional connection for me to really worry about him losing interest- in fact, at times I wished he would, ha!

This went on for about two weeks. After two weeks of answering questions Nate must have thought he knew all he needed to know about me. He told me he thought we should get married and asked if I thought I could love him.

I promptly excused myself to use the bathroom.

I was dizzy and nauseous. I stared at my reflection in the bathroom mirror and begged God to give me the answer. I had a sense that this would be one of the most important decisions of my life, but how do you just decide to love someone? This wasn’t what love looked like in fairy tales. Where was the passion, romance, emotion?

I closed my eyes and tried to regulate my breathing. Can you just decide to love someone? If so, did I want to love Nate? Yes. I did want to love Nate. He was a good man. He was kind, generous, and faithful. He loved God above everything else. He aspired to be a good husband and a good father someday. If ever there was a man worth loving it was Nate. He was steady, calm, safe. I admired Nate. Could that be enough?

As much as I was trying I could not force myself to feel calm. I knew I’d been locked in the bathroom too long already. I needed to make a decision or ask for more time. My heart still trying to break free from my chest, I opened the door and peaked into the living room at Nate. He was laying on the couch, just staring at the ceiling.

Suddenly I was flying through the air. Without thinking I had run from the bathroom and jumped onto the couch, landing right in the middle of Nate. I had startled us both and we both started laughing.

I could feel myself blush as I realized we were actually touching for the first time. Embarrassed, I started to move away. Nate reached out and took my hand into his and- BAM -Lightning bolted through me. I felt hot and cold. Our eyes met. Our gaze locked and steadied.

Looking into his eyes I knew… You can decide to love someone. I could love Nate. I would love Nate for the rest of my life.

Silence filled the room as we looked at each other, quietly knowing nothing would ever be the same.

The Most High King was pleased to receive the quiet princess and the charming prince. Without hesitation he gave them his blessing as they expressed their desire to get married.

This site uses Akismet to reduce spam. Learn how your comment data is processed.